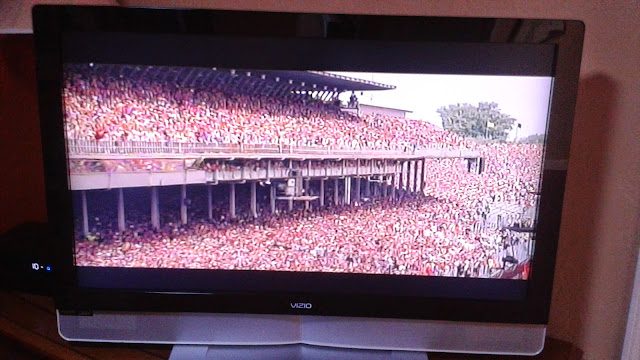 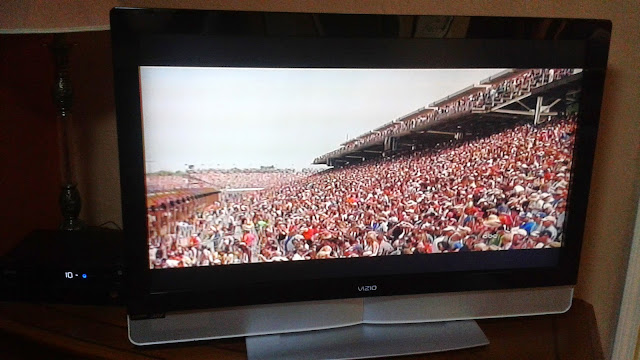 RESPECT AMERICA!
acum pe toate canalele
Memorial Day is a federal holiday in the United States for remembering the people who died while serving in the country's armed forces.[1] The holiday, which is observed every year on the last Monday of May,[2] originated as Decoration Day after the American Civil War in 1868, when the Grand Army of the Republic, an organization of Union veterans — established it as a time for the nation to decorate the graves of the war dead with flowers.[3] By the 20th century, competing Union and Confederate holiday traditions, celebrated on different days, had merged, and Memorial Day eventually extended to honor all Americans who died while in the military service.[1] It typically marks the start of the summer vacation season, while Labor Day marks its end.
Many people visit cemeteries and memorials, particularly to honor those who have died in military service. Many volunteers place an American flag on each grave in national cemeteries.
Annual Decoration Days for particular cemeteries are held on a Sunday in late spring or early summer in some rural areas of the American South, notably in the mountain areas. In cases involving a family graveyard where remote ancestors as well as those who were deceased more recently are buried, this may take on the character of an extended family reunion to which some people travel hundreds of miles. People gather on the designated day and put flowers on graves and renew contacts with relatives and others. There often is a religious service and a picnic-like "dinner on the ground," the traditional term for a potluck meal in which people used to spread the dishes out on sheets or tablecloths on the grass. It is believed that this practice began before the American Civil War and thus may reflect the real origin of the "memorial day" idea.[4]
Memorial Day is not to be confused with Veterans Day; Memorial Day is a day of remembering the men and women who died while serving, while Veterans Day celebrates the service of all U.S. military veterans of all U.S. military veterans
— 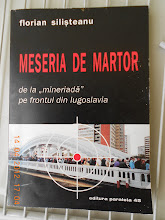 A member of the Romanian Writers' Union since 2007 and of the Brussels' Federation of Journalists, Mr. Florian Silisteanu has published so far quite a great number of books of most original poetry which makes him a singular voice among the ranks of his more conformist contemporaries, this very book being an example in point He has also written more than three thousand articles for different newspapers and journals.His published books include The Dispute with One's Shadow -Poems, The Profession of Witness- From The Miners' Onslaught on the Capital to The Jugoslavian Front, The Wedding of Signs-Poems-with a preface by Adam Puslojic, My Brother,God- Love Poems, Land Nowhere-Poems, for which he was awarded the prize of the Pitesti,Romania, Writers' Union for 2008.. Other poems of his have been published in different anthologies as Orient - Occident Anthology 2000, Virtualia,The Last Generation ( by The Library of The Romanian Literature Museum), The Bibliographical Dictionary of Arges County,Romania,writers and folklorists, The Anthology of the International Festival ' Nights of Poetry at Curtea de Arges'-Romania and 'The Orthogothic Anthology -Sibiu 2011. Mr. Silisteanu has also founded two weeklies:The Romanian Manifesto and The Roma's Voice. In April 2004 he was awarded a prize by The Serbian-Romanian Academy.He was also a special reporter of the Pitesti daily 'The Courier' until 2013. He has his own column in the Arges County Cultural Journal entitled ' The Mug with Birds'.He currently lives on his writing and his address to his readers is, quote:In the remaining time which you so dutifully measure, I am a free man.

My Women’s Husbands by florian silisteanu

my sweethearts are all the same